The return of warmer weather is often gleefully welcomed, but it can bring with it discomfort. Conservatories can quickly over-heat and homes or offices with large windows can also quickly become uncomfortable. So how can you beat the heat?

Window Solar Tint Film is an easy to install and hugely effective way of reducing excess heat in your conservatory, home or office. Available in a range of grades and finishes, there is a film for every situation and location. But how does it work?

Solar control film works by bouncing away a percentage of the sun’s energy before it is allowed to pass through the glass and add to the internal temperature. This is done via the films reflective appearance, acting to reflect away heat before it can impact on the temperature inside. The way the film works means it is more effective than curtains or blinds, both of which are set back from glazing, meaning that heat is allowed to pass through the glass before effectively being trapped inside. 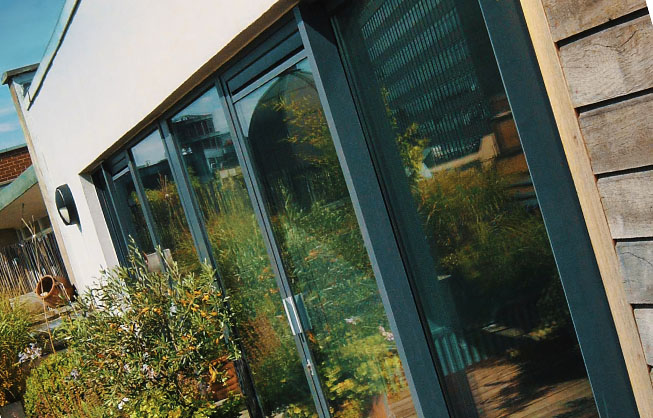 Another benefit of solar control film over curtains and blinds is that it doesn’t block the view from the inside out. One of the nicest things about warmer weather is the lovely levels of natural light; the last thing people want to do on a bright summer’s day is to block out the light to try and keep the temperature down. Solar control window film delivers effective heat reduction while still maintaining the view; a simple way of describing the effect is to imagine placing a light pair of sunglasses over your windows.

View All Shades and Options